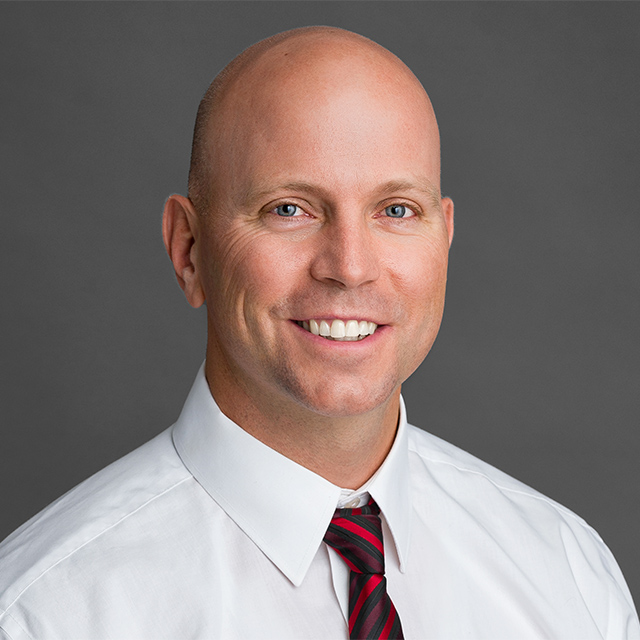 Kenneth is experienced in delivering high quality anesthesia services and has been a practicing certified registered nurse anesthetist since 2005. He is passionate about the practice of multimodal pain management through regional anesthesia and by providing opioid-free and opioid-sparing anesthetic techniques.

Kenneth graduated with a Master’s of Science in Nursing from Cal State Fullerton in Fullerton, California in 2005 and received his certification to be a registered nurse anesthetist at Kaiser Permanente School of Anesthesia in Pasadena, California in 2005. Prior to that he completed his Bachelor of Science in Nursing at the University of Utah in Salt Lake City, Utah in 2001.

Kenneth has served in the US Navy Reserves as a Lieutenant Commander since 2013 and has been stationed across the United States. He was deployed with EMU from November 2018 until July 2019 and also served as the Officer in Charge Medical detachment E OHSU Bremerton.

Prior to making the move to Great Falls, Kenneth practiced in Moses Lake, Washington, Fontana, California and Big Bear Lake, California. In his spare time, Kenneth enjoys exploring all that Montana has to offer and spending time with his friends and family. Kenneth is excited to expand his career in Great Falls, Montana working alongside experienced anesthesia staff including Drs. Mitch McKamey, Shawn Crook, Craig Sweeney and CRNAs Clayton Jones, Robert Krum, and Tom Scruggs.