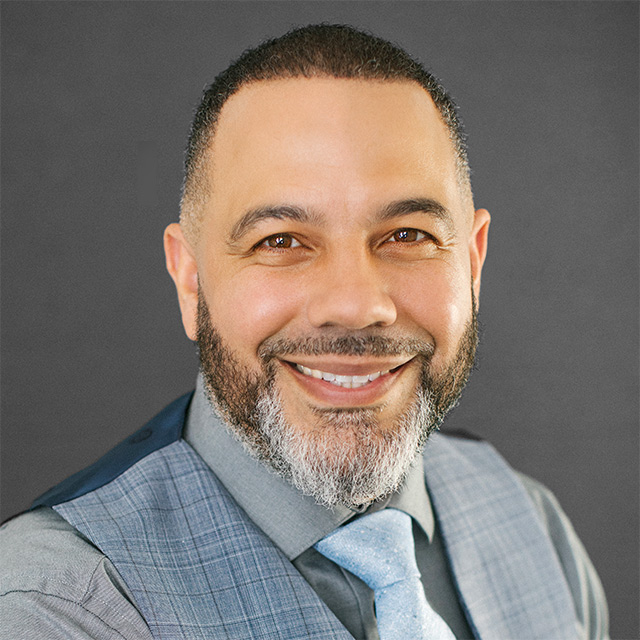 Dr. Martinez began serving in the US Navy in 2001 and during that time attended Naval Submarine School and graduated first in his class. He then continued on in the Navy as the Navigation Electronic Technician for the USS Portsmouth SSN707. From 2004 to 2005, Dr. Martinez attended the Officer Candidate Naval Science Institute and from 2005 to 2008 he was an Officer Candidate in the NROTC program through Jacksonville University. He then became a Commissioned Officer in the US Navy before moving on to complete his medical education.

Dr. Martinez received his medical degree from Nova Southeastern University in 2014. He then completed his residency in Family Medicine at the Kingman Regional Medical Center in Kingman, Arizona in 2017. After finishing his residency, he made the move to Great Falls, Montana where he began practicing as a Hospitalist physician at a local hospital. Dr. Martinez then received a special opportunity to complete a fellowship in Emergency Medicine, which was his true passion. Dr. Martinez completed his fellowship in Emergency Medicine at Alteon Health in Henderson Kentucky in 2020.