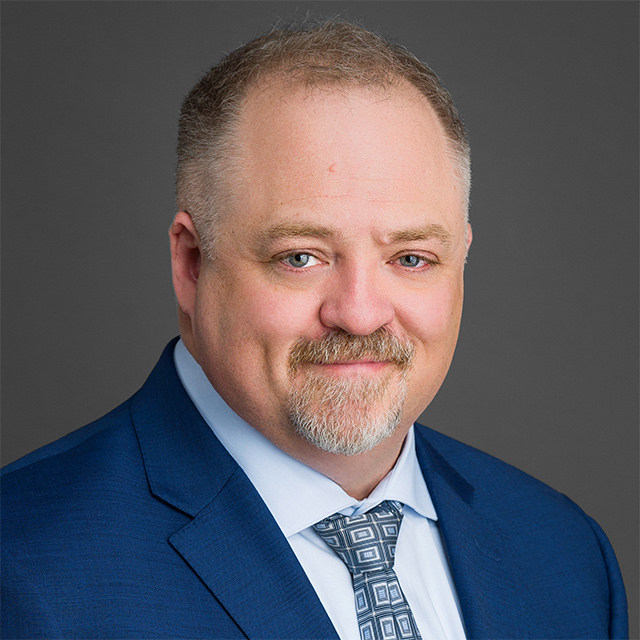 Dustin served in the US Navy from 1990 to 1996 and was stationed across the United States serving as a corpsman and optician during the First Gulf War for Operation Enduring Freedom. During his service, he received US Navy Letters of Commendation in 1994 and 1996 and also received the US Navy Medal of Achievement in 1997.

Dustin began his education at the Northwestern Health Sciences University in Bloomington, Minnesota where he earned his Bachelors of Science in Human Anatomy in 2001. He then went on to receive his Doctorate of Chiropractic at the Northwestern College of Chiropractic in 2002. After practicing as a chiropractor for many years, he decided to return to school to pursue his masters as well as his doctorate. In 2015, he received his Masters of Science in Healthcare Administration from the Rosalind Franklin University of Medicine and Science and also received his Doctor of Podiatric Medicine from the Scholl College of Podiatric Medicine. Most recently, he completed his Podiatry Surgical Residency at the Presence Saint Joseph Hospital in Chicago in 2018.

Dustin enjoys spending time with his family, camping, hiking, hunting and exploring all that Montana has to offer.